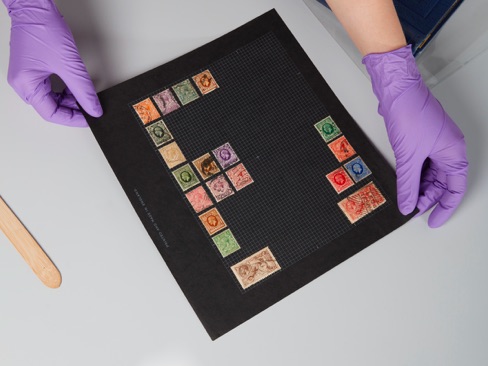 The Postal Museum in London is to display one of Freddie Mercury’s childhood possessions - his stamp album - for the first time.

The album will be on display in the museum from 13 July until 30 October this year and is part of the celebrations to mark the 50th anniversary of the UK Pride movement.

The 54-page album consists predominately of stamps from the British Commonwealth and reveals not only Freddie’s early life in Zanzibar, but also his artistic talent.

Freddie Mercury, born Farrokh Bulsara (1946-1991), spent his early life in Zanzibar where his father Bomi worked for the British Colonial Office. Bomi’s passion for stamp collecting was passed on to his son who is believed to have collected from the ages of nine to twelve.

After the family moved to the UK in the 1960s Freddie studied graphic design at the Ealing College of Art. His artistic talent can be seen in the creation of the pages. The designs often use the stamps’ shape and colour to produce symmetry on the page.

“The Postal Museum is delighted to be able to show this rare item from Freddie Mercury’s childhood which we are exhibiting to celebrate 50 years of Pride in the UK.  The album, is a surprising insight into the early life of a man who is remembered across the world for his incredible musical prowess and theatrical stage presence.”

The album was purchased at auction in 1993 with the proceeds going to the AIDS charity, Mercury Phoenix Trust. Since then, the album has been displayed at stamp shows in the UK, Prague, and Australia as well as touring exhibitions.

As well as seeing the album in the museum, visitors will be able to explore the entire album page-by-page on The Postal Museum’s website @ www.postalmuseum.org. 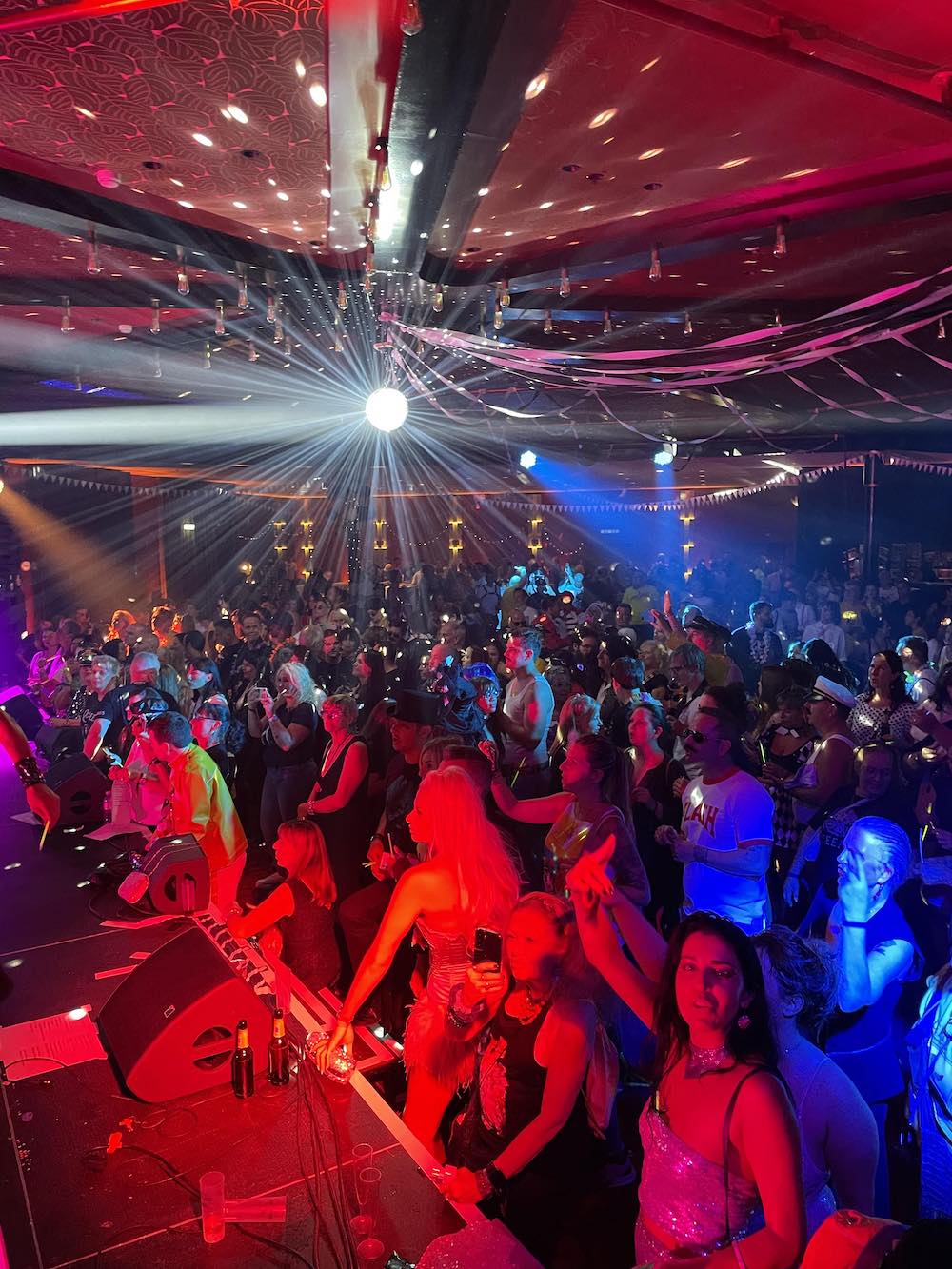 Send In Your Party Photos! 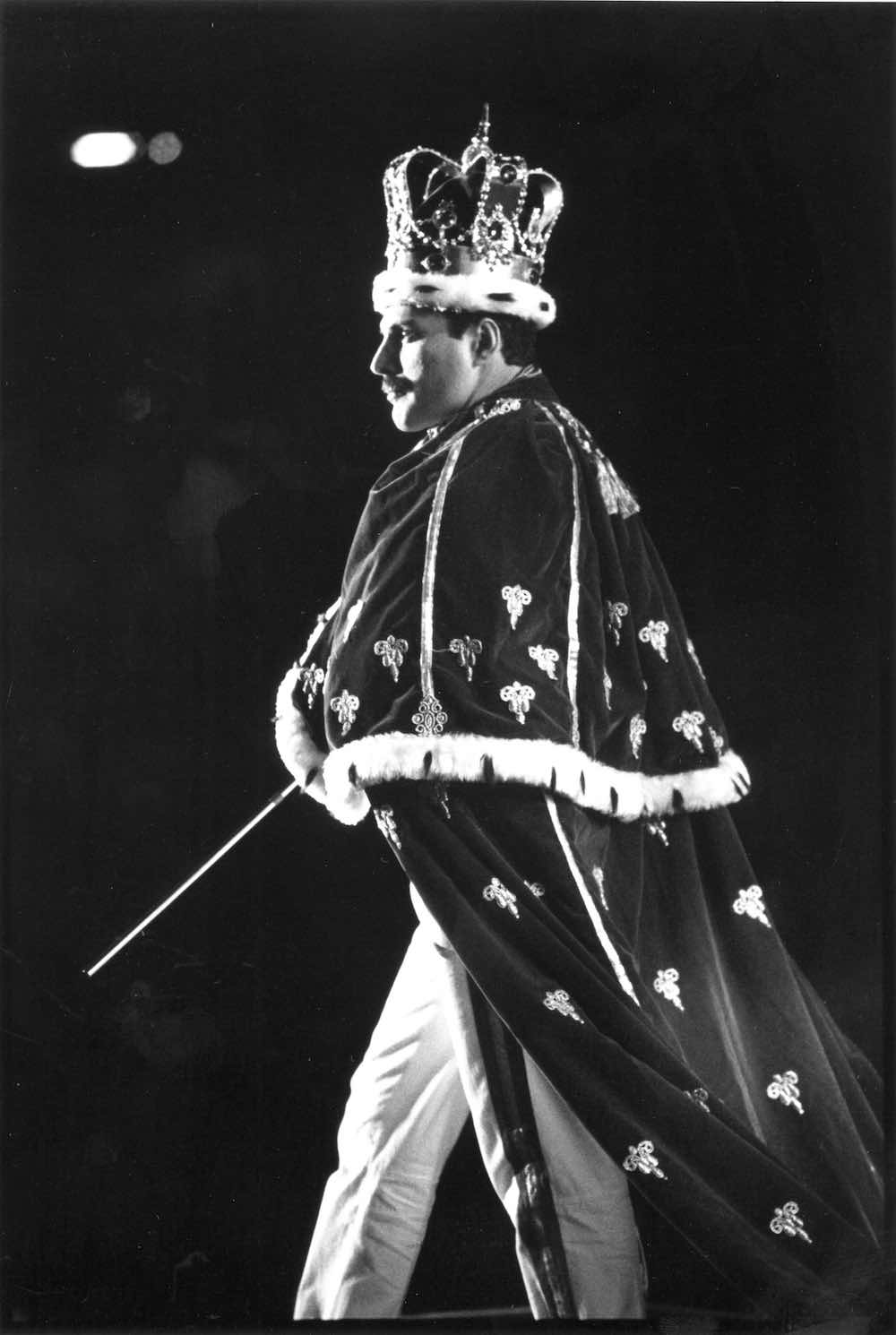 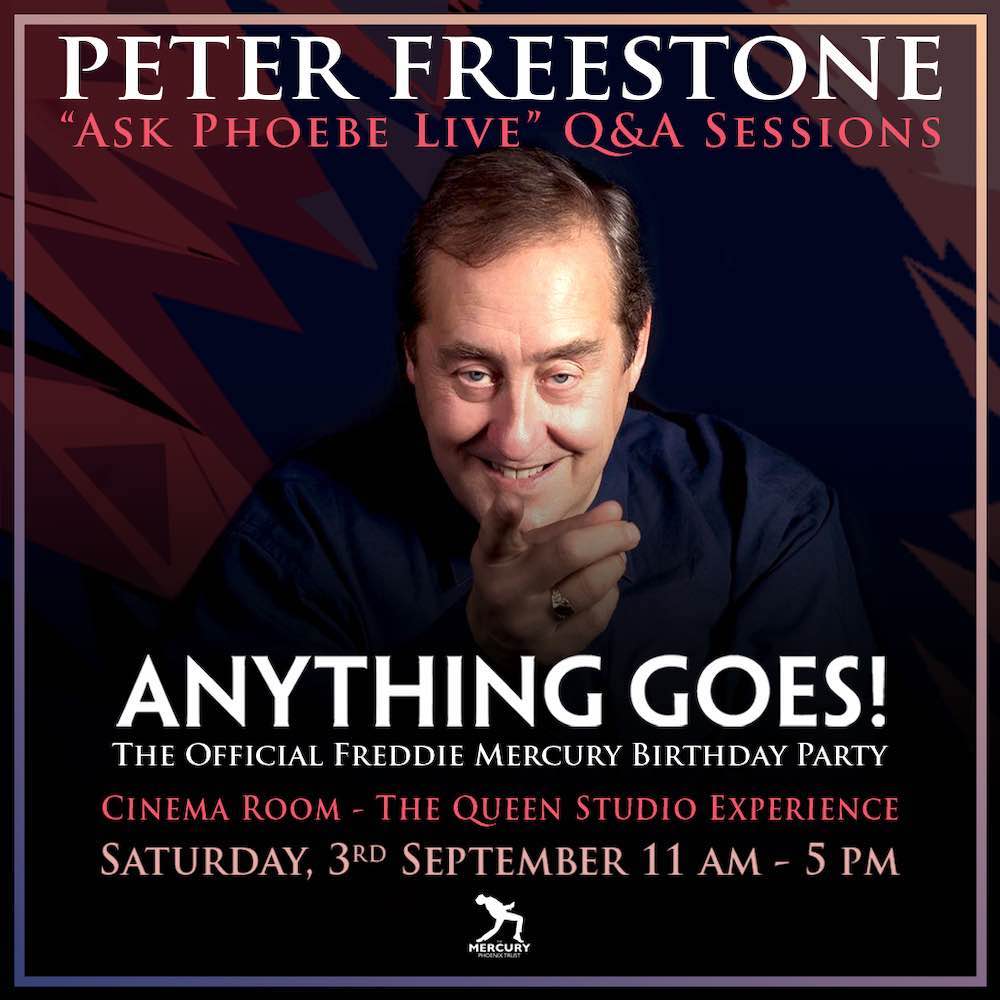