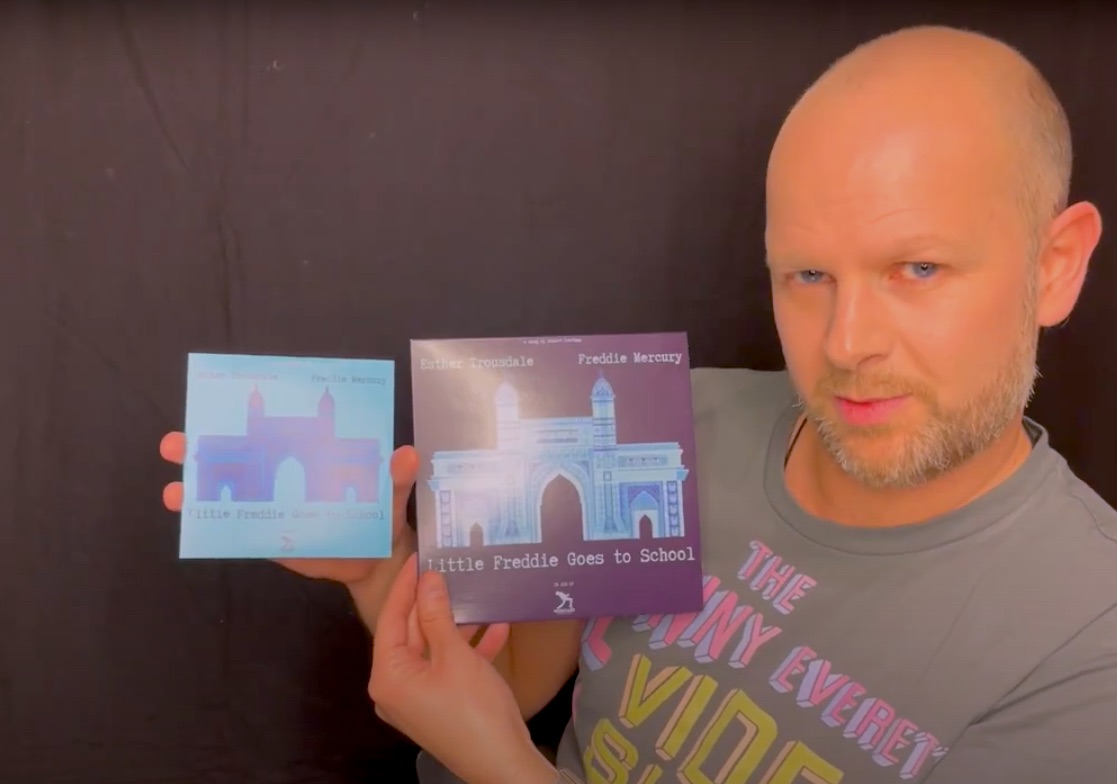 Composer and ‘Little Freddie’ songwriter Stuart Leathem reveals the vinyl and cd formats of the song being released for World AIDS Day 2022 and gives some insight into the story of the track. All profits will be donated to the Mercury Phoenix Trust. The track features vocals by Freddie Mercury taken from the ‘When This Old Tired Body Wants to Sing’ demo.

All profits go to The Mercury Phoenix Trust

“It’s a fantasy for many music lovers out there, isn’t it? If Freddie Mercury released new material what would it sound like?” - Stuart Leathem

When the composing career of Stuart Leathem led to a friendship with Queen producer David Richards some 20 years ago he could never have imagined that in the future he would create and release a track that featured rare vocals by Freddie Mercury.

“Dave was always so positive and encouraging of my work, and we had many incredible in-depth chats about his work with Queen and especially Freddie,” says Stuart. “It was the first time in my life I was able to differentiate Freddie the icon from Freddie the man. The sense of human loss was stark, raw even. When we passed by Freddie’s statue in Montreux Dave used to bid him a ‘good morning’ while riding his bicycle to the studio.”

This friendship was the spark for the eventual creation of ‘Little Freddie Goes to School’, a track that draws on Freddie’s wonderful ‘When This Old Tired Body Wants to Sing’ demo from the Barcelona sessions in Montreux, Switzerland and the haunting vocals of Stuart’s collaborator Esther Trousdale.

After the initial release in 2015, a re-work was undertaken in conjunction with Myles Clarke who at that point was working for Pete Townshend, now of Dolby Atmos and Abbey Road Studios where the vocals got some extra special treatment. The 2021 mix was released on World AIDS Day with a hypnotic video courtesy of Animind Studio.

Due to public demand, we are thrilled to announce a physical release of the track on stunning blue vinyl and cd single formats. Each record and cd will be a numbered limited edition and all profits will go to the Mercury Phoenix Trust who have already benefitted from the digital release of the song.

“The physical release is beautiful and will sit well on turntables all over the world. What an honour, what an experience, what absolute joy! I must also say a special thank you to Jim Beach who was so positive, encouraging and accommodating of this project, and Dr. Brian May who gave us the kindness and empowerment to pursue its release.” 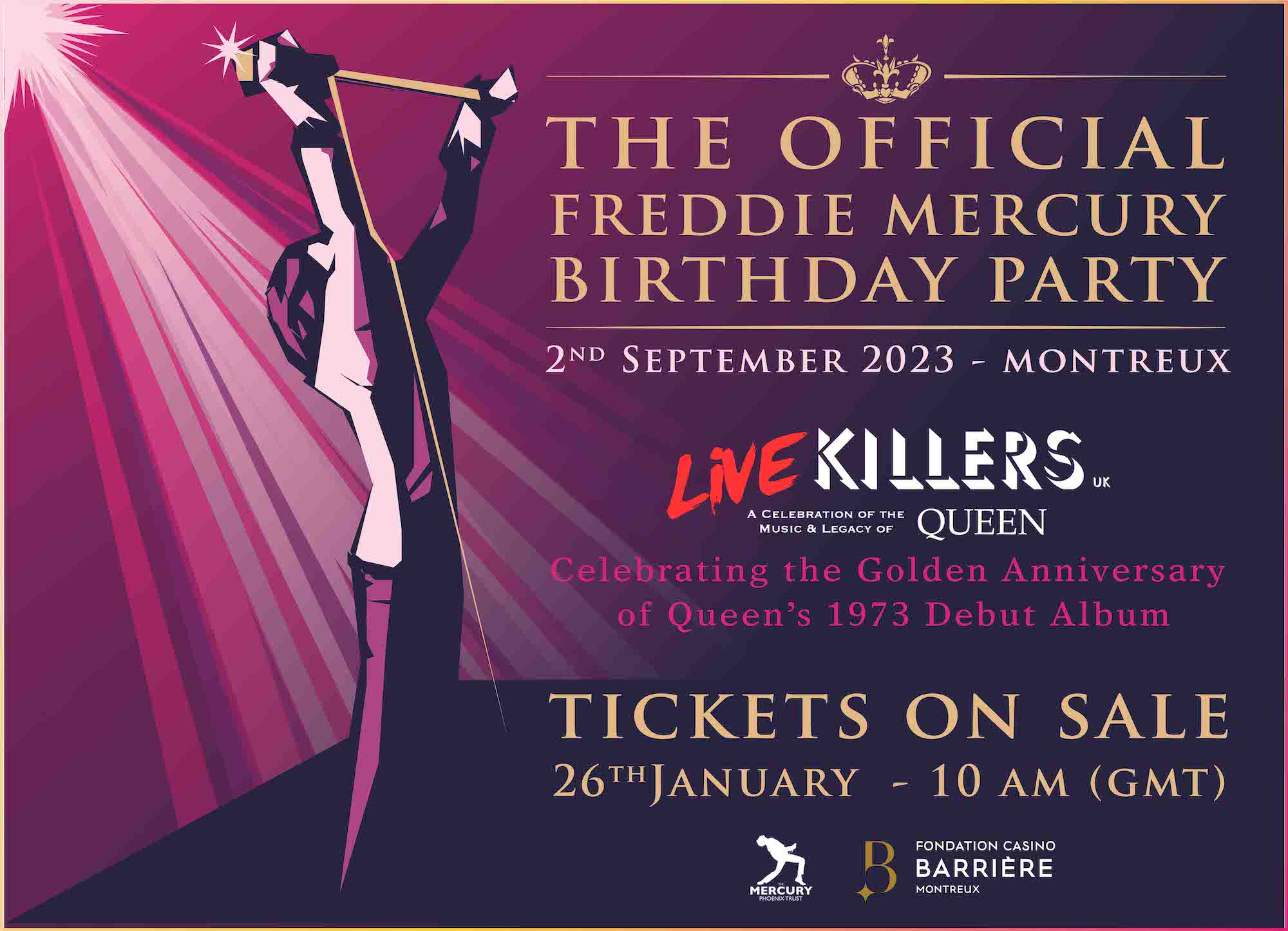