The first-ever museum dedicated to the world legend Freddie Mercury, located in Shangani, in the heart of Zanzibar Stone Town, officially inaugurated on Sunday the 24th of November 2019, in order to commemorate the 28th anniversary of the passing of the beloved rock music legend Freddie Mercury.

The Freddie Mercury Museum is officially partnered with Queen Productions Ltd. in the United Kingdom, who have loaned us exclusive pictures of Freddie Mercury throughout different stages in his life. This project aims to showcase a detailed accord of the birth town of Farrokh Bulsara, his roots with the Zoroastrian religion, his childhood and upbringing in Zanzibar, followed by his schooling in Panchgani, India, and then the rest of his journey to becoming one of the greatest stars of all time.

Founders Andrea Boero and Javed Jafferji pay tribute with the Freddie Mercury Museum to this Zanzibar born legend who has touched the hearts of millions around the world.

Javed Jafferji:  “In 2002, being a Queen fan, I came back from the United Kingdom and named this building in Shangani ‘Mercury House’. I always had this vision, it took me 15 years to make this dream a reality, but it was totally worth it. This is my tribute to the legend who we’ve known and admired all our lives. Being a Zanzibari, I am very happy to be involved in a landmark project, which will cement the history of Freddie for many years to come.”

Andrea Boero: “This concept which we have had for many years has finally become a reality. A project that we and our future generations can cherish. We have been dedicated to this museum, trying to accumulate a lot of material, witnesses from people who were a part of his life in order to make this a solid tribute.”

We encourage fans from all around the world to come to Zanzibar, to take part in this pilgrimage for Freddie Mercury.

The Freddie Mercury Museum is open daily from 10 am to 6 pm. 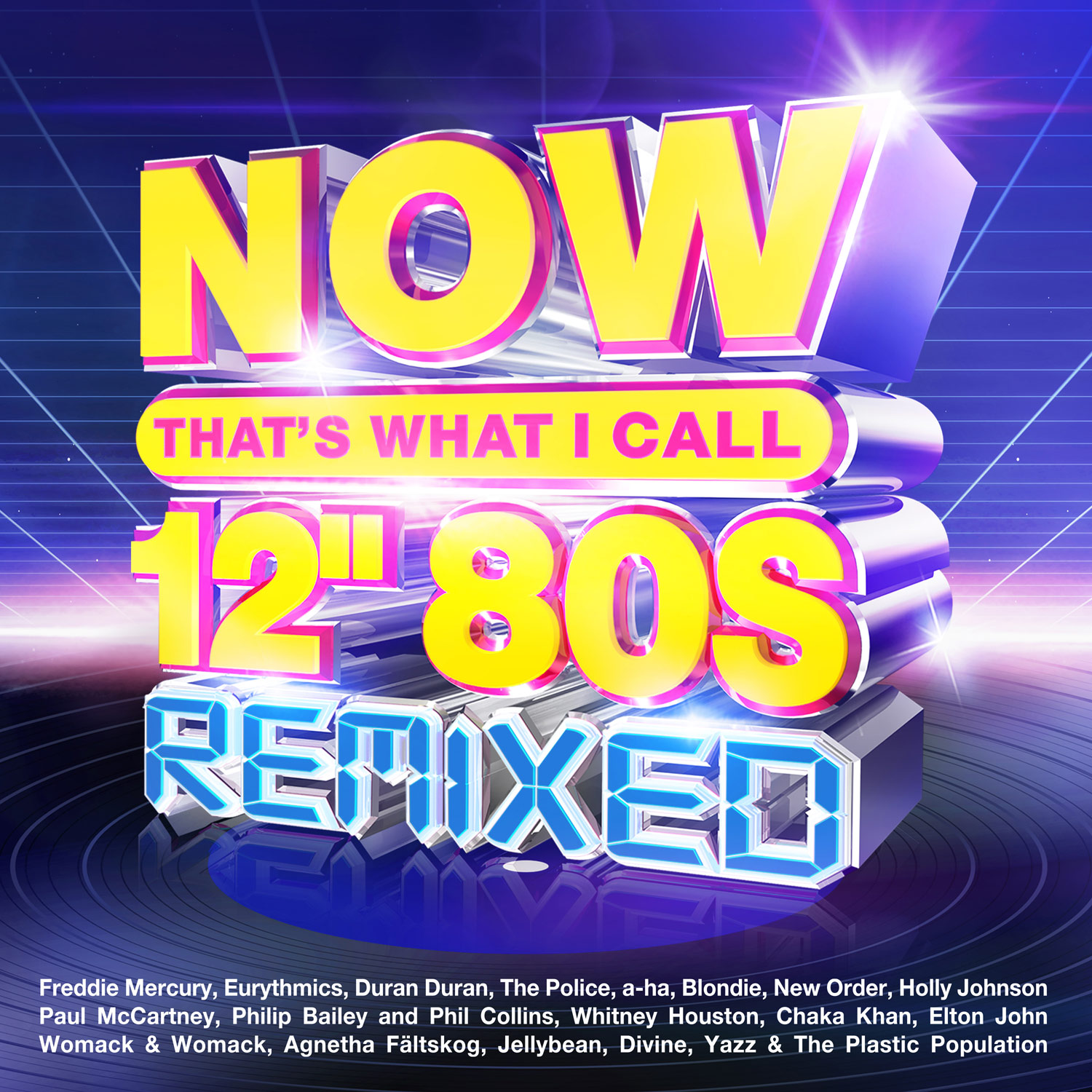 Queen The Greatest - Made In Heaven (Episode 41) 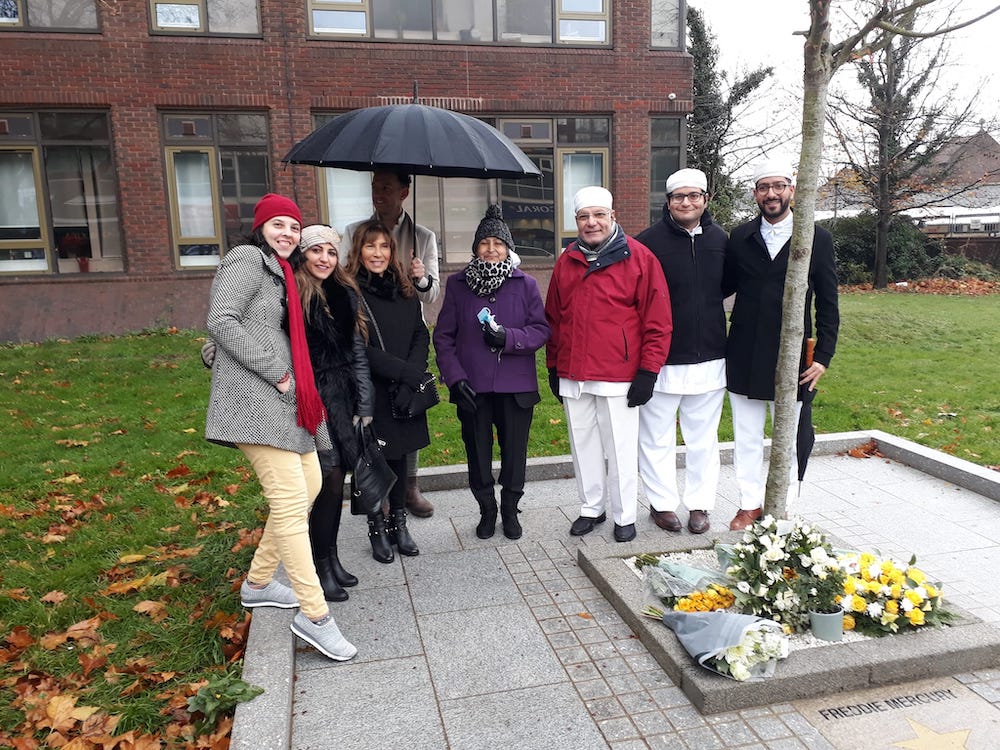