The service was organised by Friends of Feltham Green and The World Zoroastrian Organisation and took place on the 27th of November and was well attended by local residents, the Mayor of Hounslow, local councillors, and chairs of local community groups. Also in attendance were Freddie's sister, Kashmira, and family cousins, which was incredibly nice to see, everyone expressed afterward how much they enjoyed the service and it was a fitting tribute to Freddie's memory and his family.

There were donation buckets at the service of which all funds raised were added to the already generous donation to the Mercury Phoenix Trust by the World Zoroastrian Organisation.

I hope you enjoy the photos and just to say we are also selling fridge magnets here, of which every penny will contribute to the long-term maintenance of the new FM Memorial Garden at Feltham and Feltham Green. 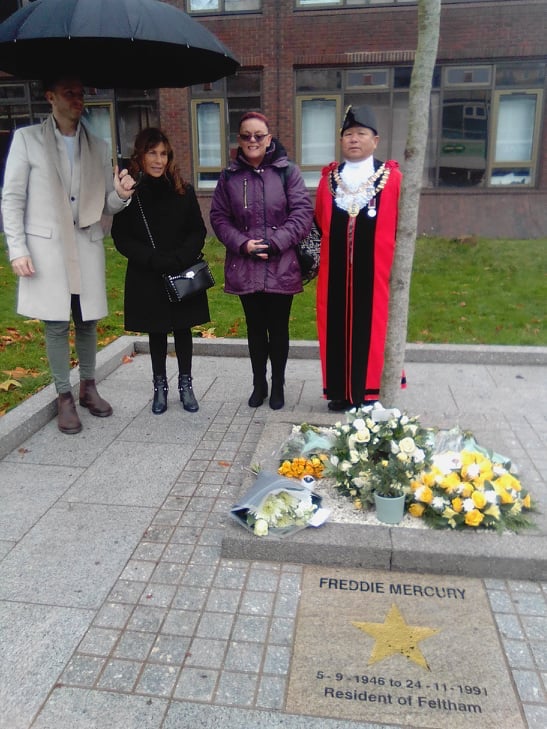 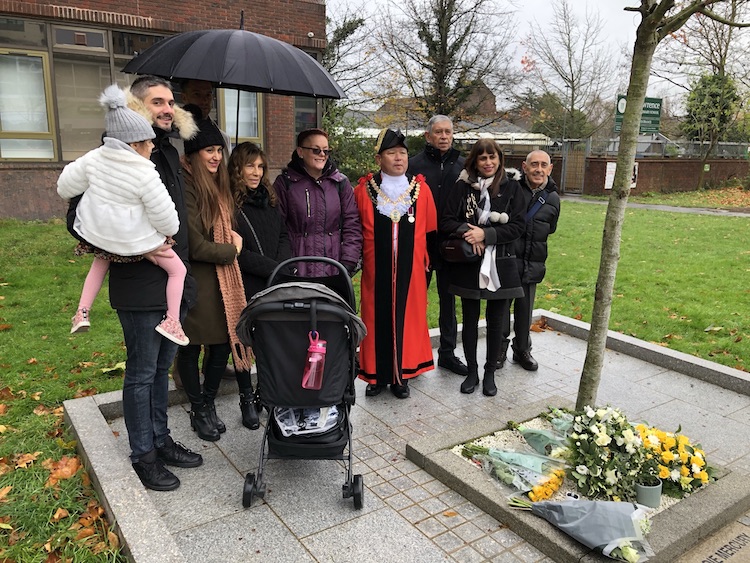 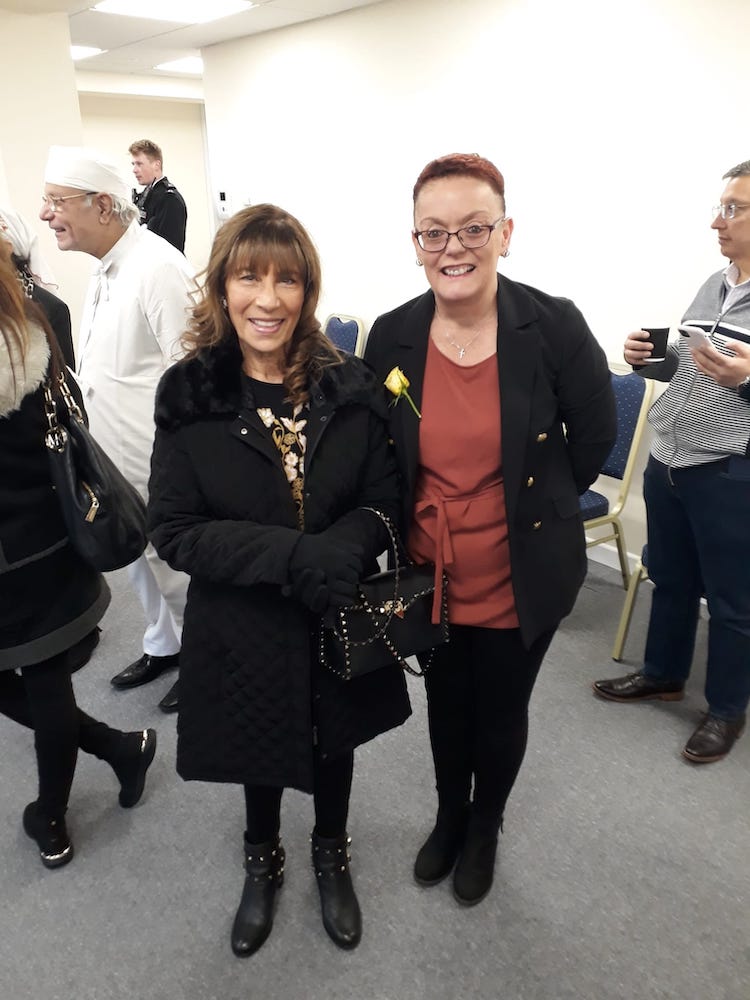