20% of this artwork will go to the #MasksforNHS fundraiser West Contemporary have launched at GoFundMe.

Click here for more details and to order now.

"This was shot as part of a session in mid -1974 at my then studio on Great Newport Street, near Leicester Square, London. I did several great sessions with him in those days. It was always very comfortable. He liked the images I came up with. I enjoyed our interaction. The one caveat was that he wanted to be shot with his lips closed. He had an overbite that made his front teeth protrude somewhat. He explained to me that he had 4 additional wisdom teeth at the back of his mouth. He didn’t want to have them removed because it would reduce his palette which he believed hamper his naturally extensive vocal range. He looks very cool in this image. I can’t explain why it got overlooked until now!”  Mick Rock 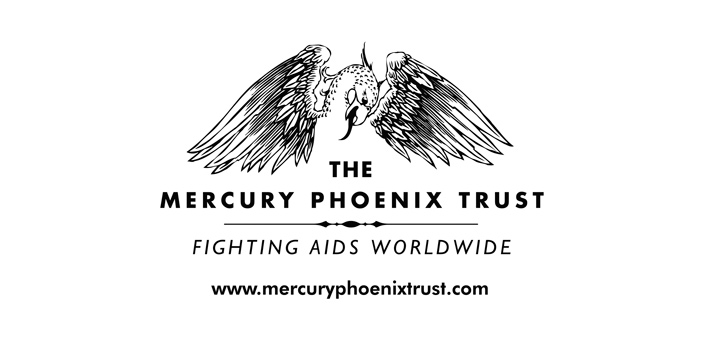 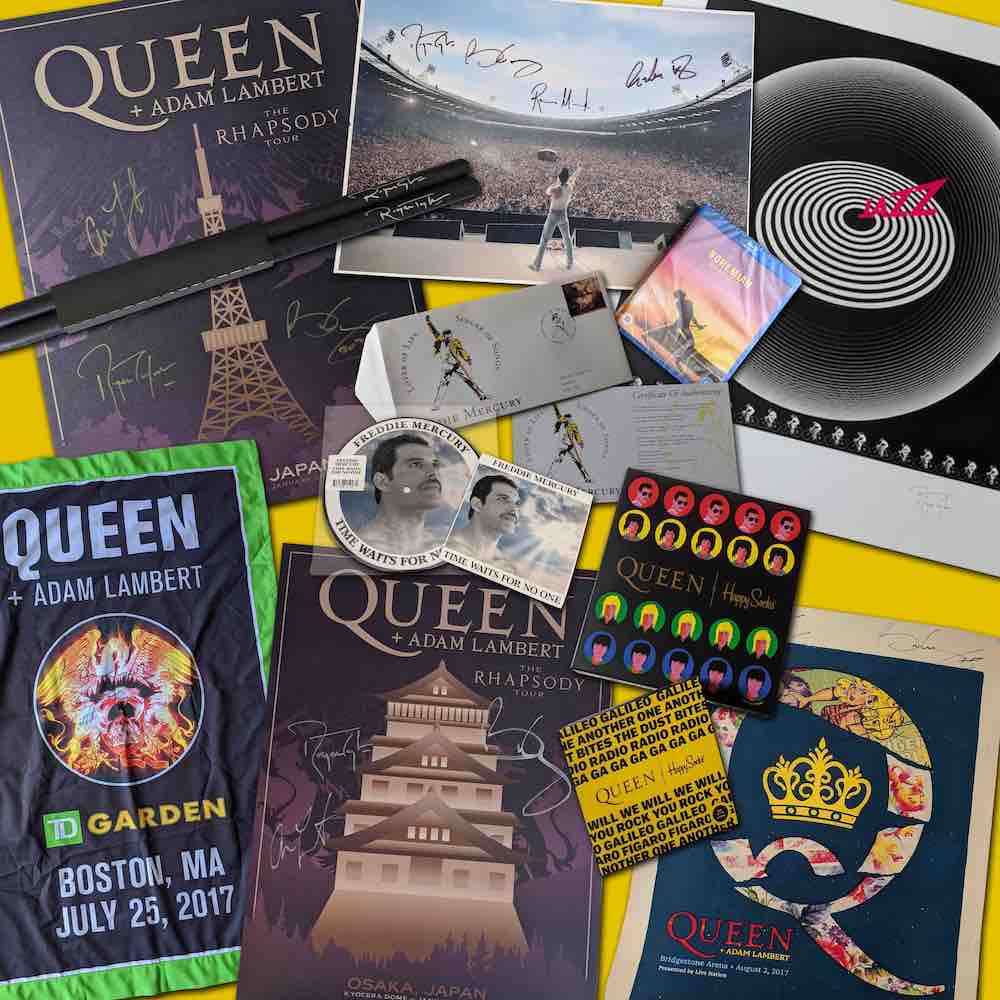 MPT Auction With Personal Donations From Roger and Brian 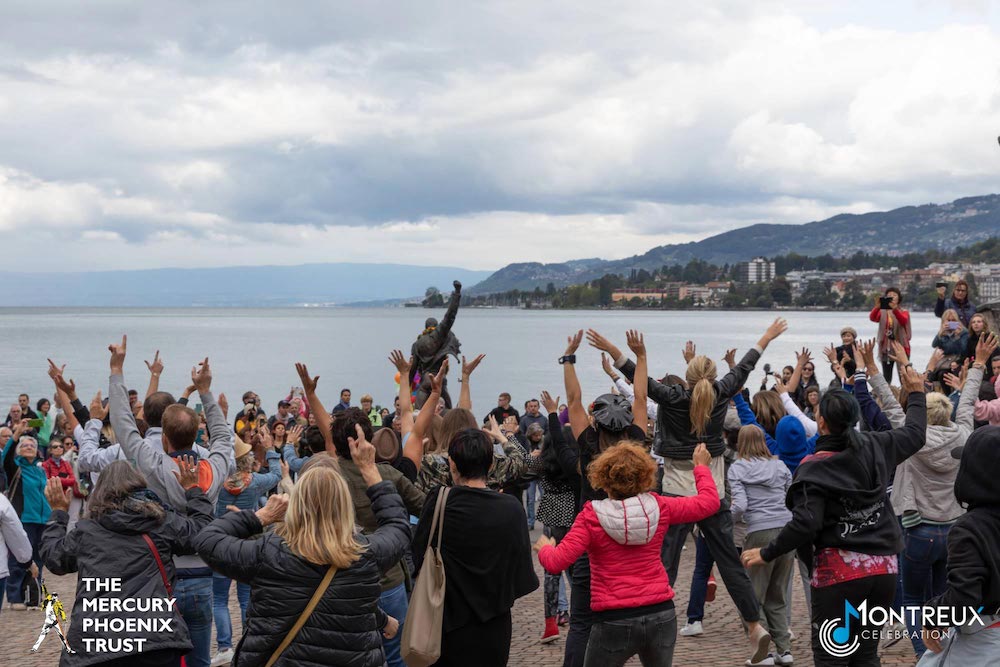