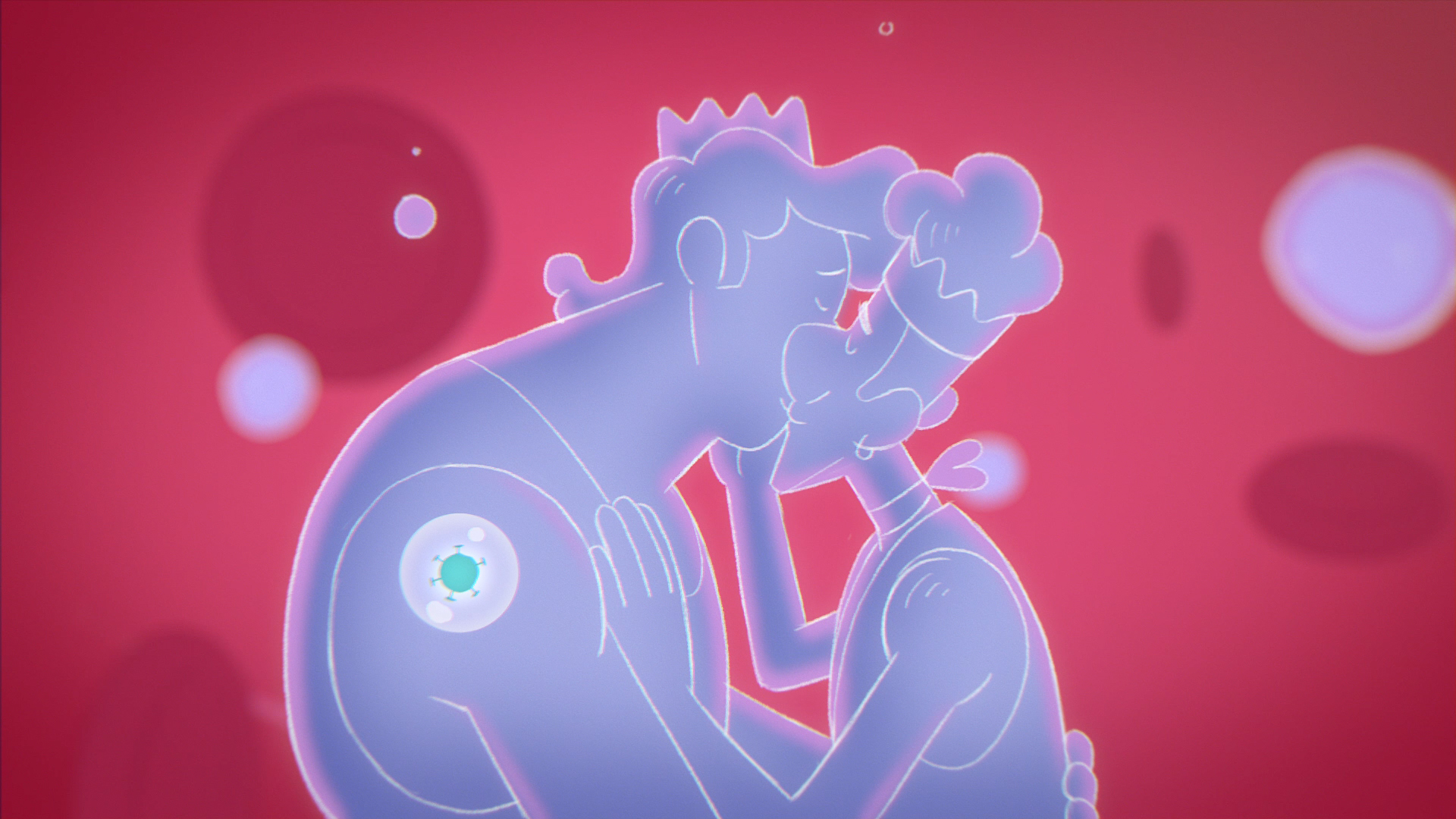 To mark Freddie Mercury’s 73rd birthday and the work of the Mercury Phoenix Trust (MPT), Universal Music Group (UMG), the world leader in music-based entertainment, has released a new video which can be found HERE by directors Esteban Bravo and Beth David for Mercury’s “Love Me Like There’s No Tomorrow,” with animation from Woodblock. The visual accompaniment to Mercury’s 1985 track honors his life and legacy in a compelling short story about the power of love while continuing to bring awareness to the global fight against AIDS.

Dave Rocco, EVP, Creative, UMG said in making this announcement, “Of the many responsibilities we have to our artists, safeguarding their legacies is perhaps the most important one. As far-reaching and as radical a legacy as Freddie Mercury’s, it is our duty to ensure he continues to provoke, educate and inspire."

"In speaking with Jim Beach about ‘Love Me Like There’s No Tomorrow,’ we knew this piece had to be made in Freddie’s image: honest, brave and, most of all, beautiful.  We wanted to tell a story not of two men, but rather of a connection and the ineffable power love has in conquering incomprehension and fear. It is a reflection of the thread that runs throughout Freddie’s oeuvre. It is what made him “never boring,” and part of why his magic lives on."

"Beth and Estaban share these extraordinary traits, but most importantly they love, respect and understand Freddie. They are incredibly gifted and emotive storytellers who represent and are part of the LGBTQ+ community. We could not be more grateful for their stunning work.”

Directors Esteban Bravo and Beth David said of making this short film, “We wanted to tell a story that was relevant to Freddie's life, but not explicitly about him. The AIDS crisis of the 1980s is a huge part of LGBT+ history, and it's something that we knew needed to be handled with care. It's a fine line to walk between shedding light on a subject, and perpetuating a stigma, and we were cautious not to lean into tropes and stereotypes that might hurt the modern understanding of the AIDS virus, rather than help it.

"In researching the HIV/AIDS virus and the way it affects the body's immune system, we were inspired to take a look at the story through a more microscopic lens. It is a love story between two white blood cells, one of which has become infected by the virus. This perspective gave us a more direct visual representation of our conflict, which allowed us to explore the more nuanced struggles the characters face in their relationship with each other, their perceptions of themselves, and society's perception, bias, and neglect of them."

"The LGBT+ community fought for years for the right to proper research and healthcare, and because of that fight, millions of lives have been saved. We wanted to celebrate that victory. Through perseverance, strength, and love, our characters not only survive, but live long, healthy lives together.”

Love Me Like There’s No Tomorrow is taken from “Never Boring”, the definitive Freddie Mercury solo collection, which will be released worldwide on October 11th 2019 through Universal Music Group, Hollywood Records & Mercury Records. 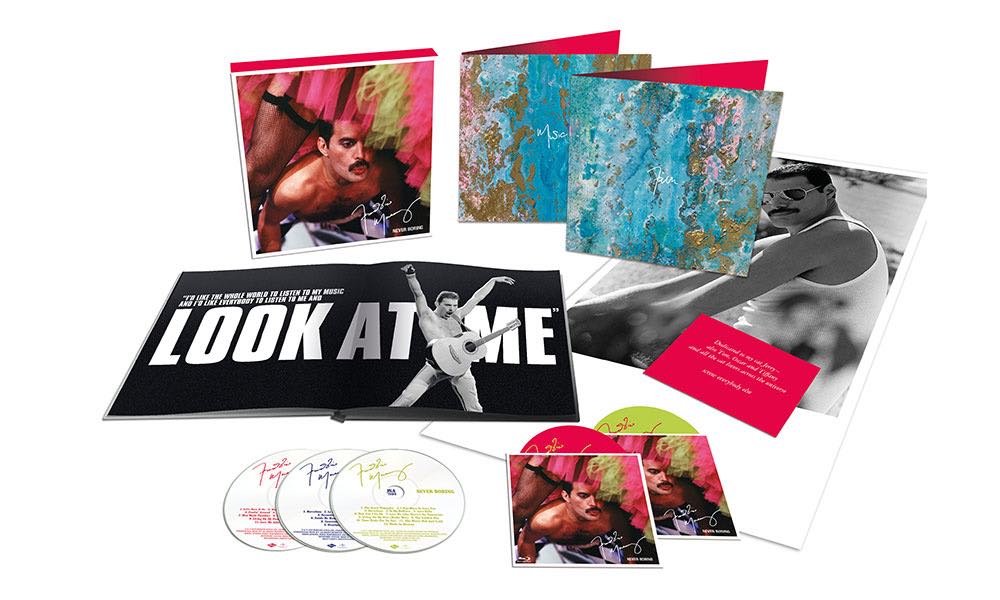