Freddie's Influences: From Bowie To Pavarotti 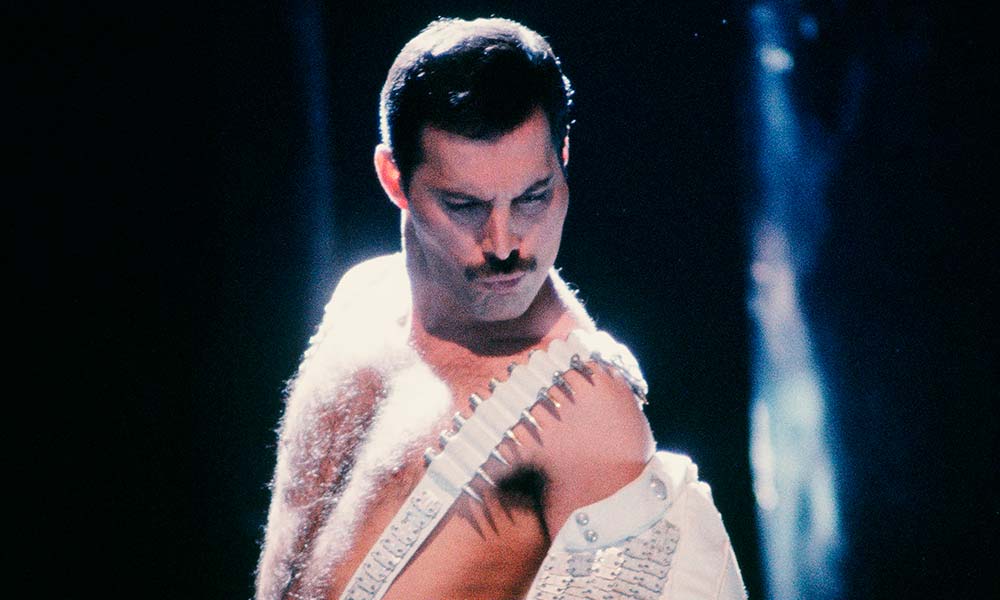 Freddie Mercury’s Influences: From David Bowie To Pavarotti And Beyond - A wide-ranging list of opera singers, film stars and rock icons, Freddie Mercury’s influences reveal why he was driven to create such a vast body of work.
When it came to culture, Freddie Mercury was like a sponge, soaking up ideas from every possible source. Like his boundary-breaking music, the Queen frontman saw no borders between artistic modes of expression. Freddie Mercury’s influences, then, run from other rock singers to opera stars and movie icons, and many points in between, adding up to the unique musical legend that was Freddie Mercury
Click here to read uDiscover's piece on Freddie's influences that include: Elvis Presley, Liza Minelli, Tears For Fears, Jimi Hendrix and Montserrat Caballe.