Freddie Mercury: A Life, In His Own Words Out Now!

“I love the fact that I make people happy, in any form. Even if it’s just half an hour of their lives, if I can make them feel lucky or make them feel good, or bring a smile to a sour face, that to me is worthwhile.” Freddie Mercury

Freddie Mercury: A Life, In His Own Words, is a book compiled and edited by official Queen archivist Greg Brooks and Queen visuals producer Simon Lupton. This new expanded edition contains over 8,000 words of text not present in the original print. The additional material has been drawn from sources not available or known to the authors at the time of compiling the original work, much of it never before published before and sourced from newly discovered interviews given by Mercury for magazine and newspaper articles that were ultimately not used, as well as from rare radio programmes or Queen Specials found on precious old cassette recordings and reel-to-reel tapes discovered within the Freddie archive. The nearest thing to a Freddie Mercury autobiography as it is possible to achieve, “A Life, In His Own Words” is a meticulously assembled collection of moving, witty, and often irreverent quotes from the man himself.  Told across 20 chapters and 194 pages, this is Freddie’s life in his own words - delivered in his own inimitable, unpredictable, invariably funny, often poignant, and always entertaining way.  “Freddie Mercury: A Life, In His Own Words”.

Freddie Mercury ‘A Life, In His Own Words’ will be released on eBook and Paperback on Sept 5th in the following countries:

The book will initially be available in English, adding localised versions soon. 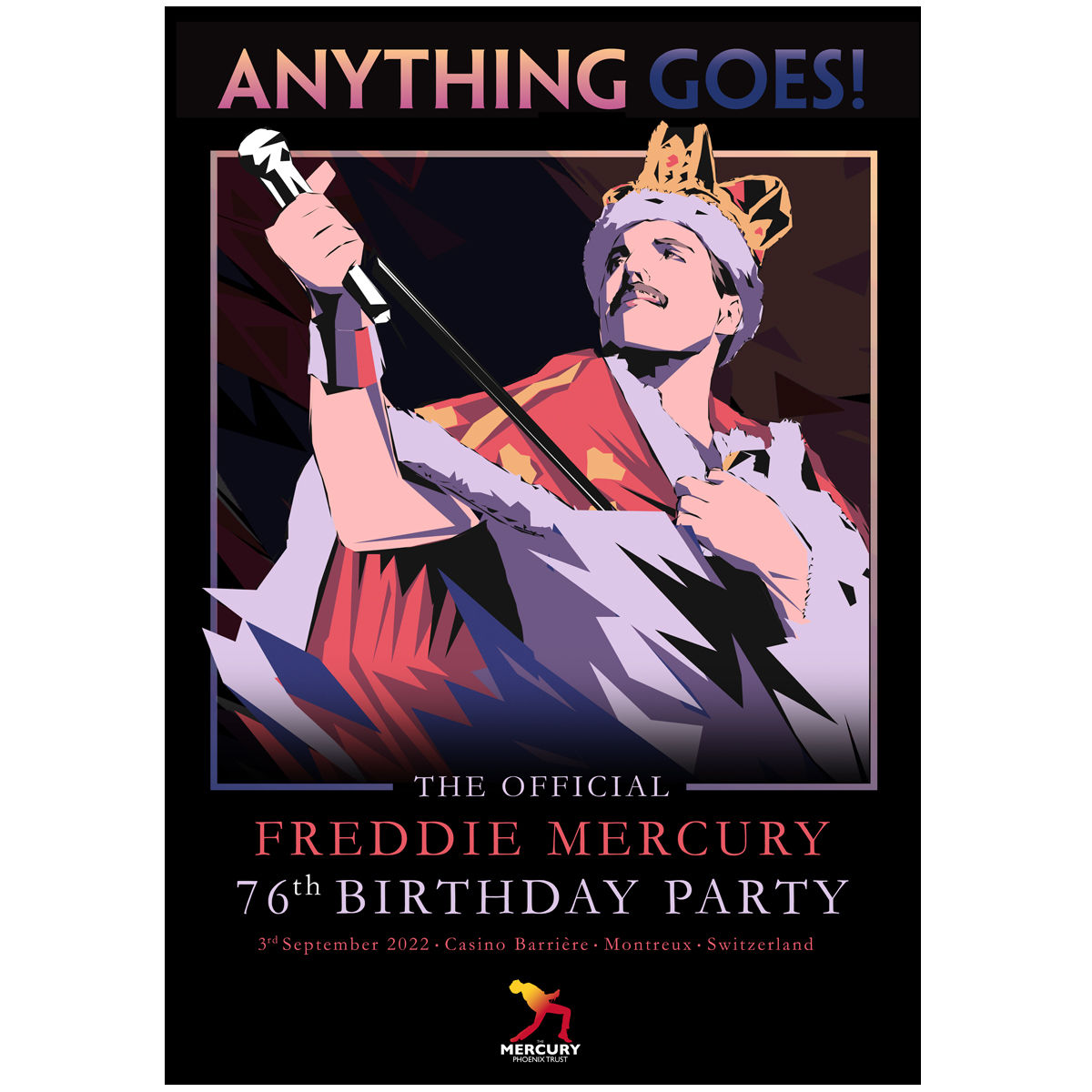 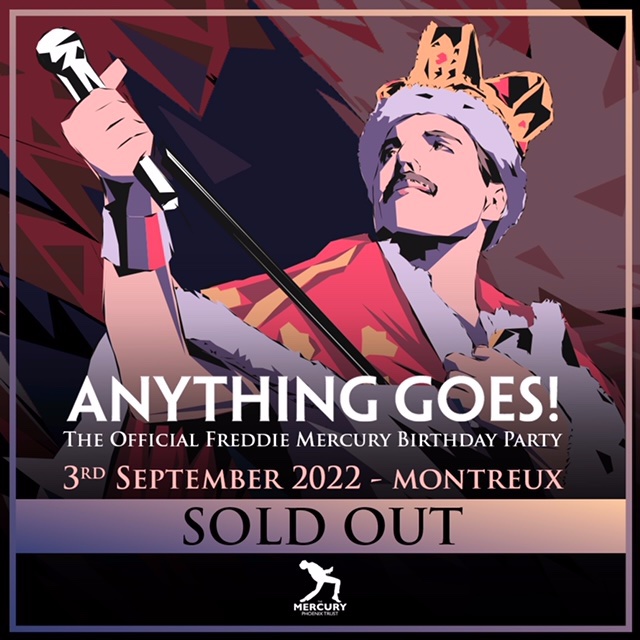 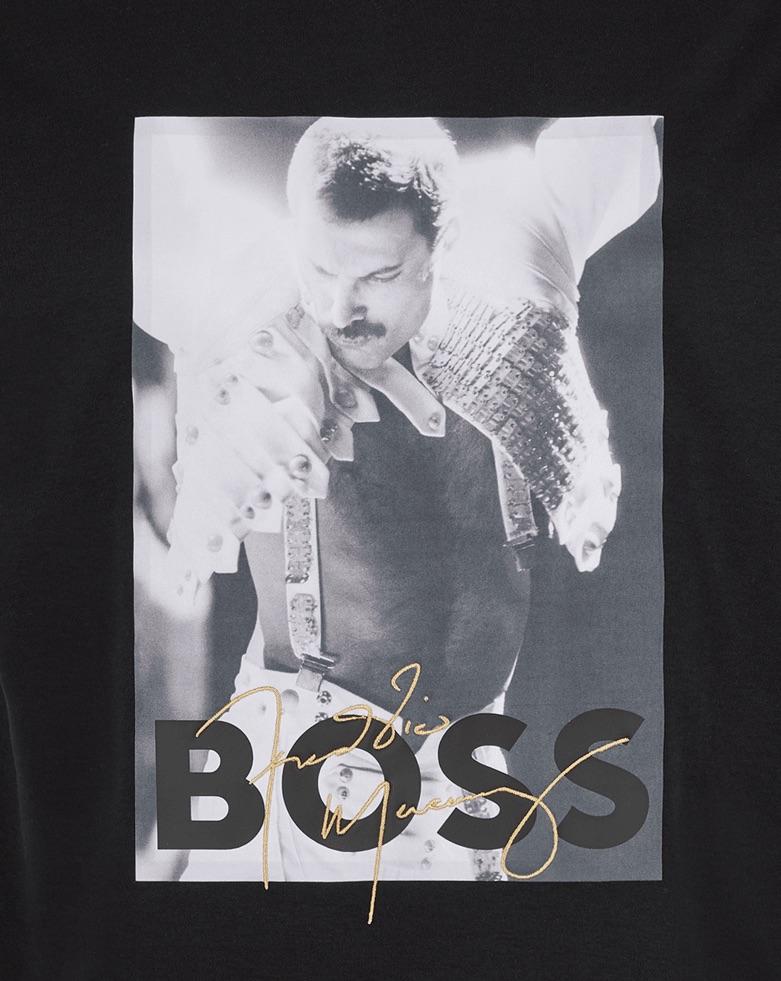 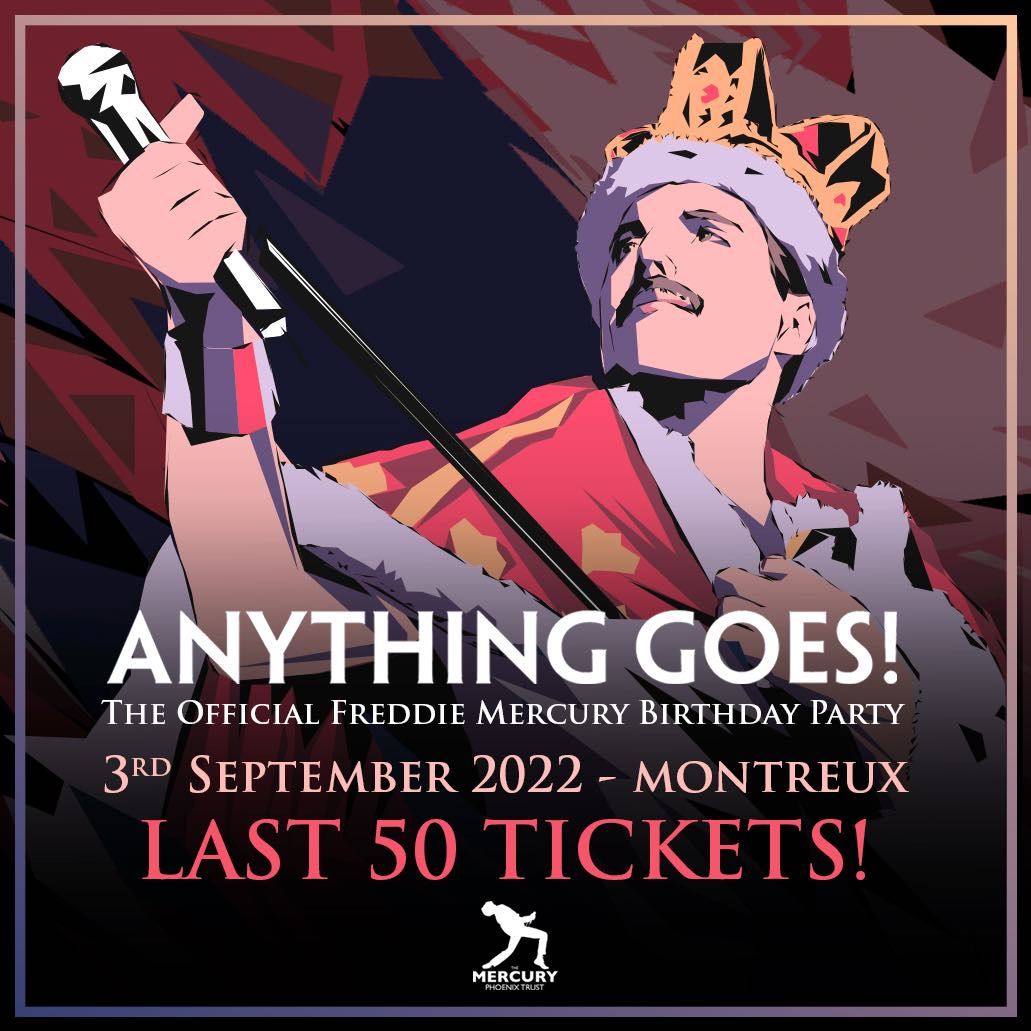