Freddie Gets A Tail Fin!


Norwegian is proud to announce that Freddie Mercury will become its latest British ‘tail fin hero’, with the iconic singer’s portrait set to appear on two Norwegian aircraft later this year. The first Freddie Mercury tail fin will take to the skies this summer, ahead of what would have been his 71st birthday this September.

Since Norwegian’s first aircraft took to the skies, the airline has always honoured iconic figures on the tails of its aircraft, using personalities who symbolise the spirit of Norwegian by pushing boundaries, challenging the norm and inspiring others.

Freddie Mercury, born in 1946, went on to become a globally renowned singer and songwriter, best-known as the lead vocalist and co-principal songwriter of the rock band Queen.

As a singer that once remarked “I am not going to be a star. I am going to be a legend” Freddie Mercury perfectly captures the essence of Norwegian’s tailfin heroes, with his life and music inspiring generations of fans across the world. Along with being recognised as one of the greatest singers of all time, the public also voted Freddie Mercury into a BBC poll of the 100 Greatest Britons.

Norwegian’s Chief Commercial Officer Thomas Ramdahl said: “As Norwegian continues its rapid expansion in the UK, our ‘tail fin heroes’ offer us a perfect chance to pay tribute to some of the greatest Britons of all time. Freddie Mercury inspired generations of music fans around the globe and it is a huge honour to have one of the greatest singers of all time adorn our aircraft.”

Freddie Mercury’s 71st Birthday Party is being held at Casino Barriere Montreux, Switzerland on Saturday 2nd September 2017. The casino is also the home of the Queen Studio Experience. Proceeds will go to the Mercury Phoenix Trust.

The first Freddie Mercury tail fin will take to the skies this summer when it will adorn a Norwegian Boeing 787 Dreamliner aircraft, operating one of the airline’s many low-cost routes between Europe and the US and Singapore. 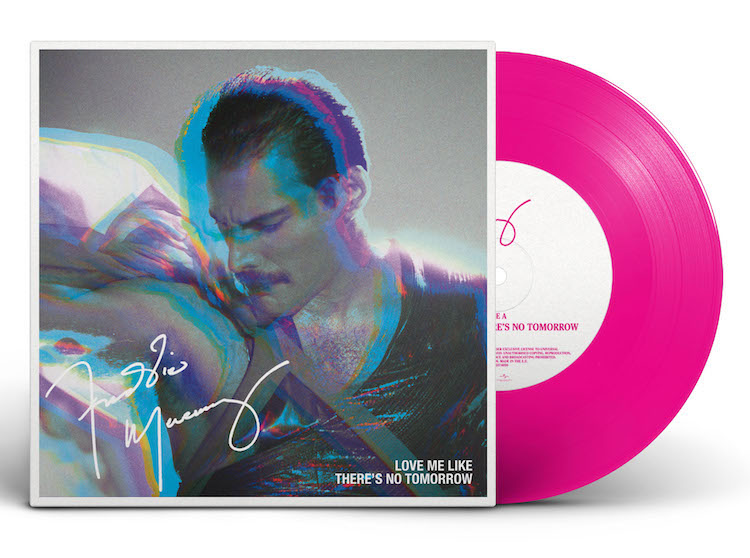 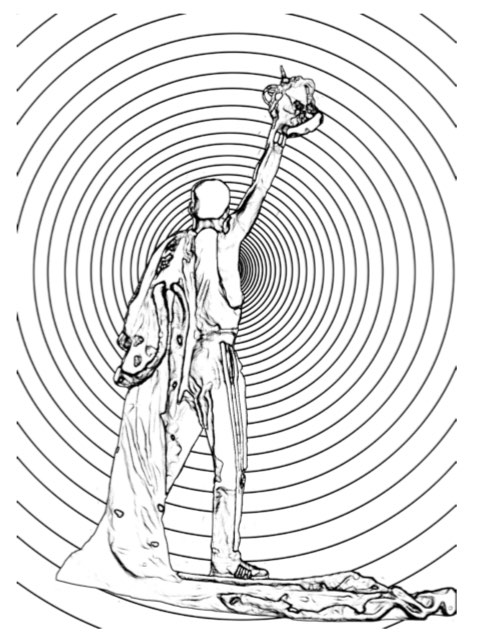 Colour Of Life, Singer Of Songs 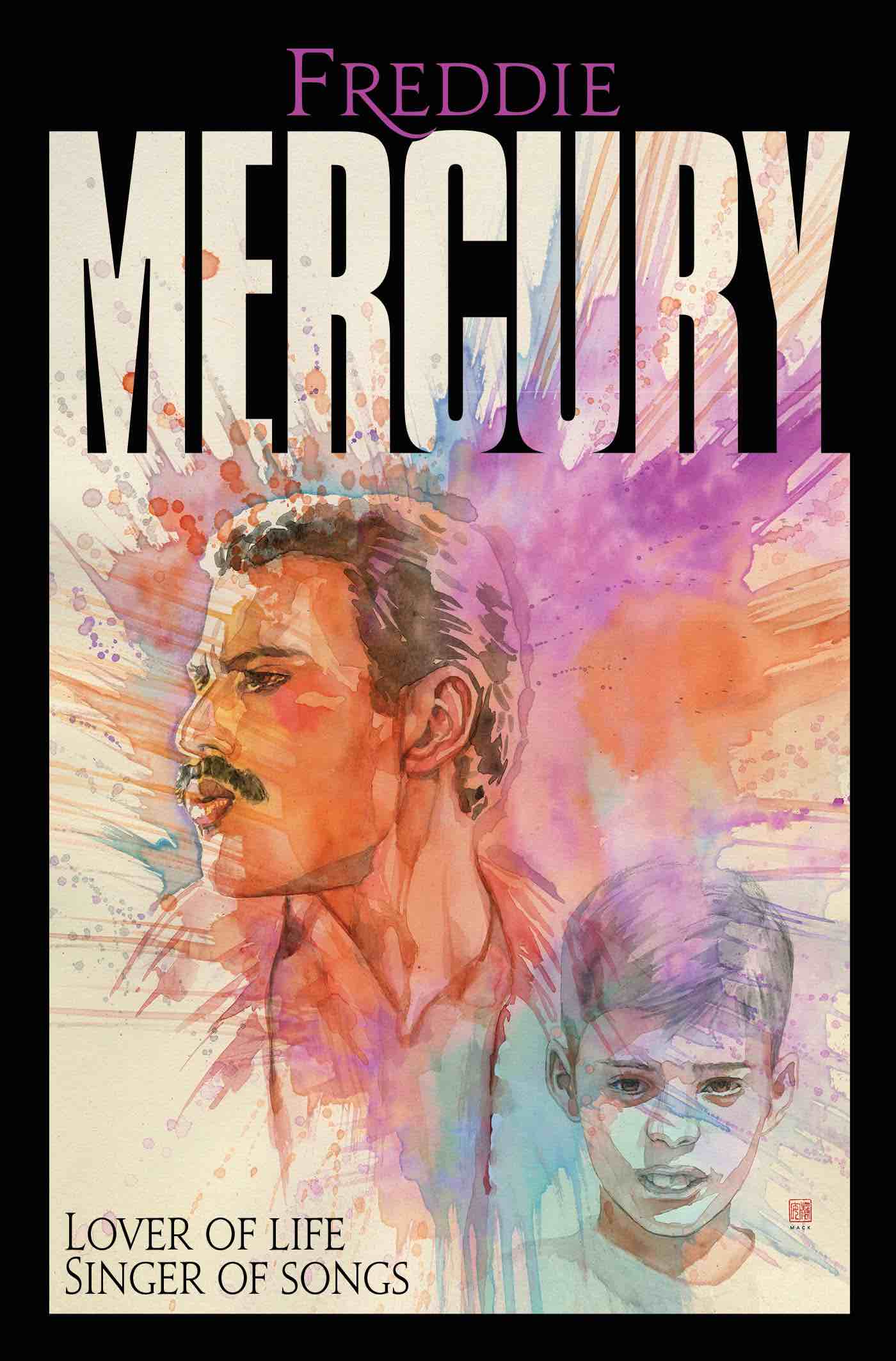 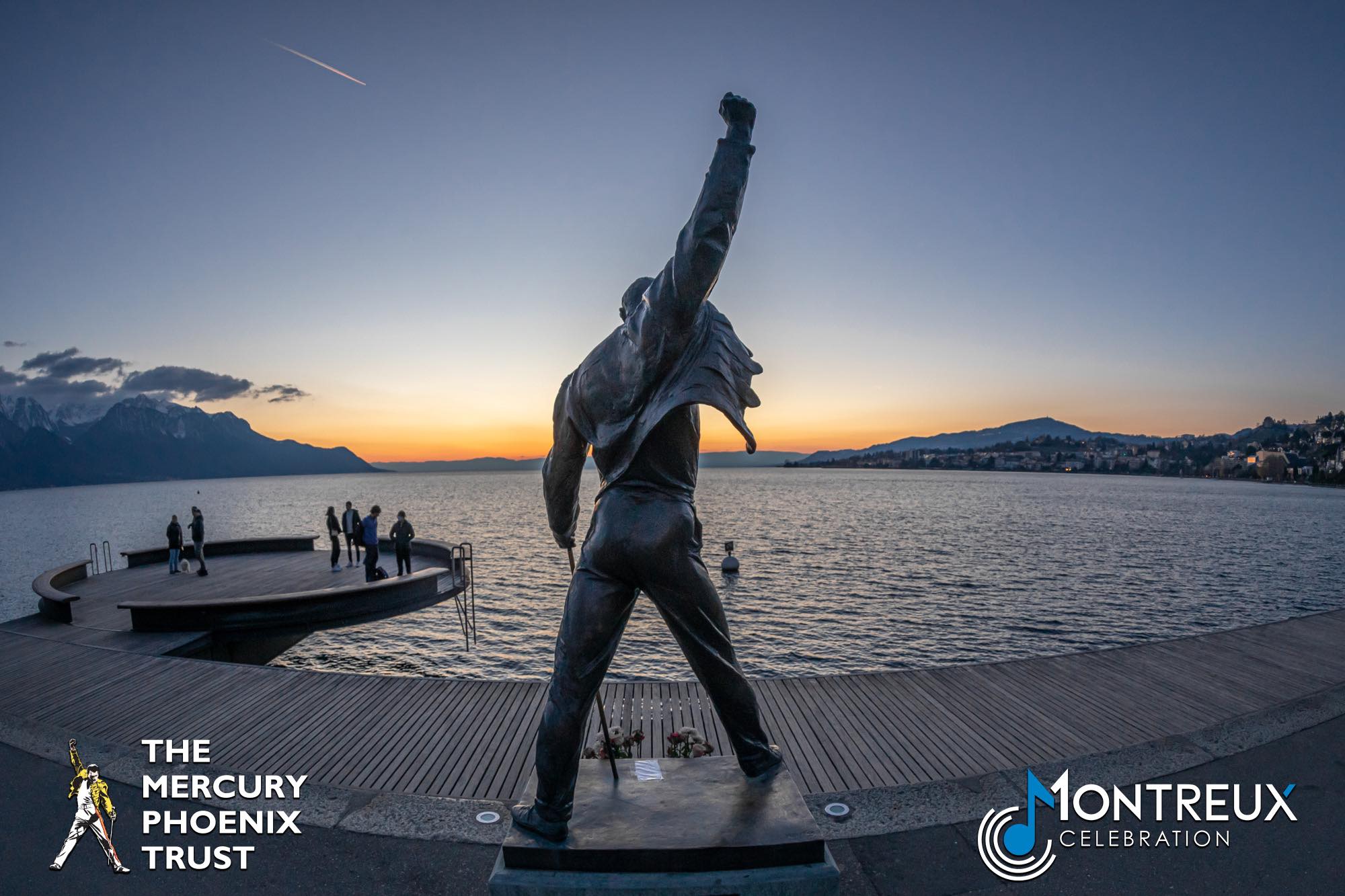