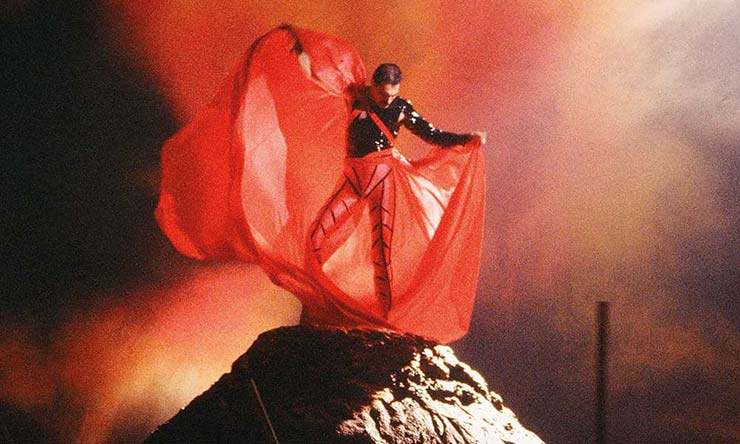 The Best Freddie Mercury videos reveal how the Queen frontman harnessed powerful visuals to further express his boundless creativity.
Long before he started his solo work with the Mr Bad Guy and Barcelona albums, Freddie Mercury understood the power of music videos. His work with Queen included two of rock’s most groundbreaking promos: ‘Bohemian Rhapsody’ and ‘I Want To Break Free’, and the best Freddie Mercury videos show how he used the power of visuals to enhance his solo recordings.
Mercury said that music videos were useful for fans because they sometimes provided “so much more insight into the song”. He also said that it offered “a feel of maybe how the artist wanted it”. He strove to be original in his video work. This run-down of the best Freddie Mercury videos, which have recently been remastered from 35mm originals into high-definition ultra HD 4k versions, will remind you what a charismatic star he was in front of the camera.
Click here to watch the videos and read the full feature. 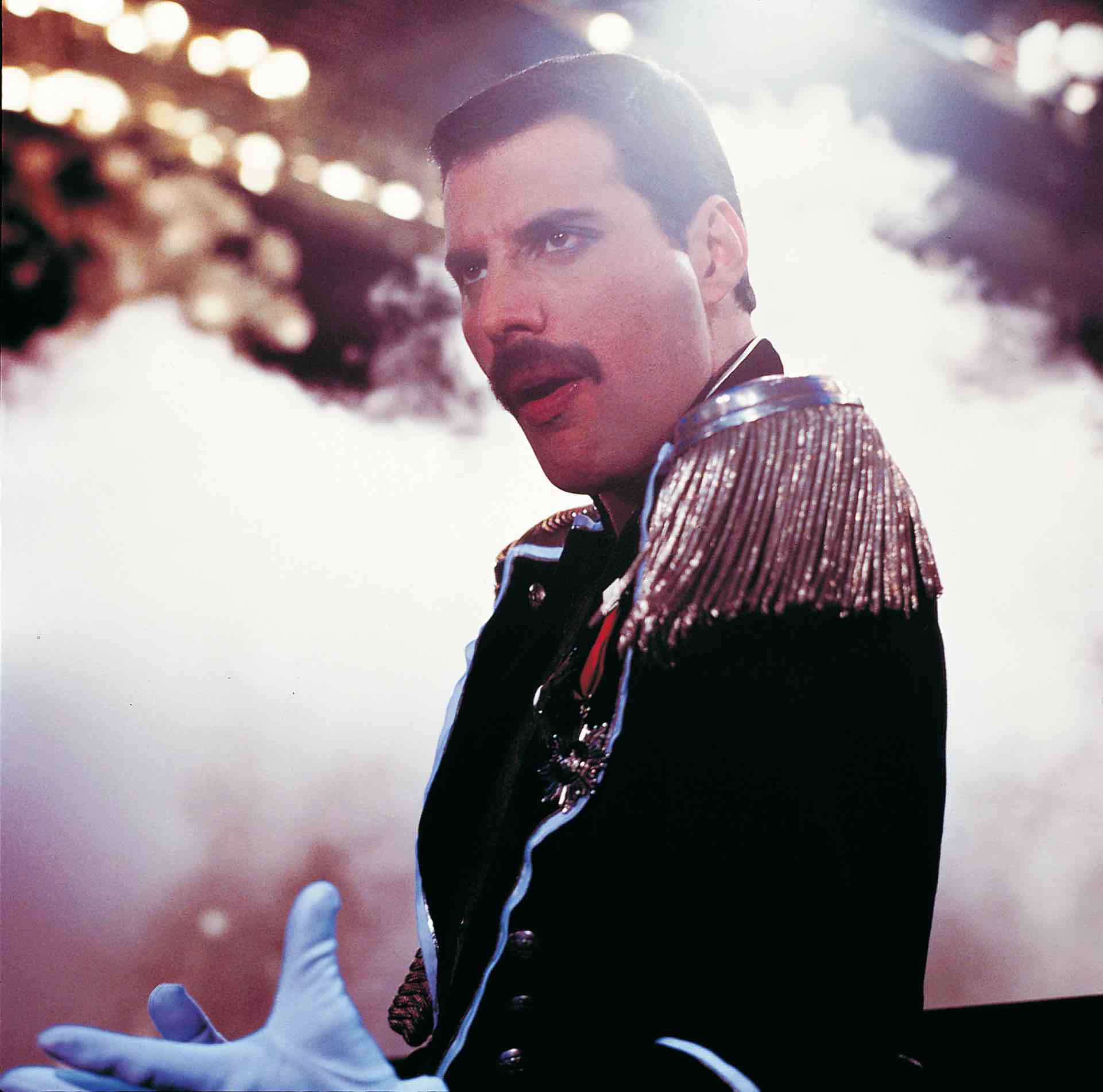 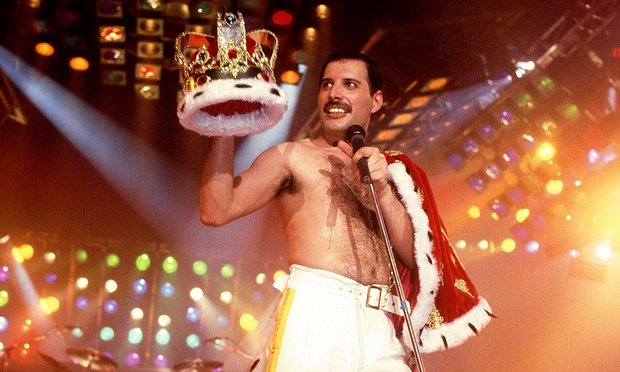