'Barcelona’: How Freddie and Montserrat Made Opera Rock 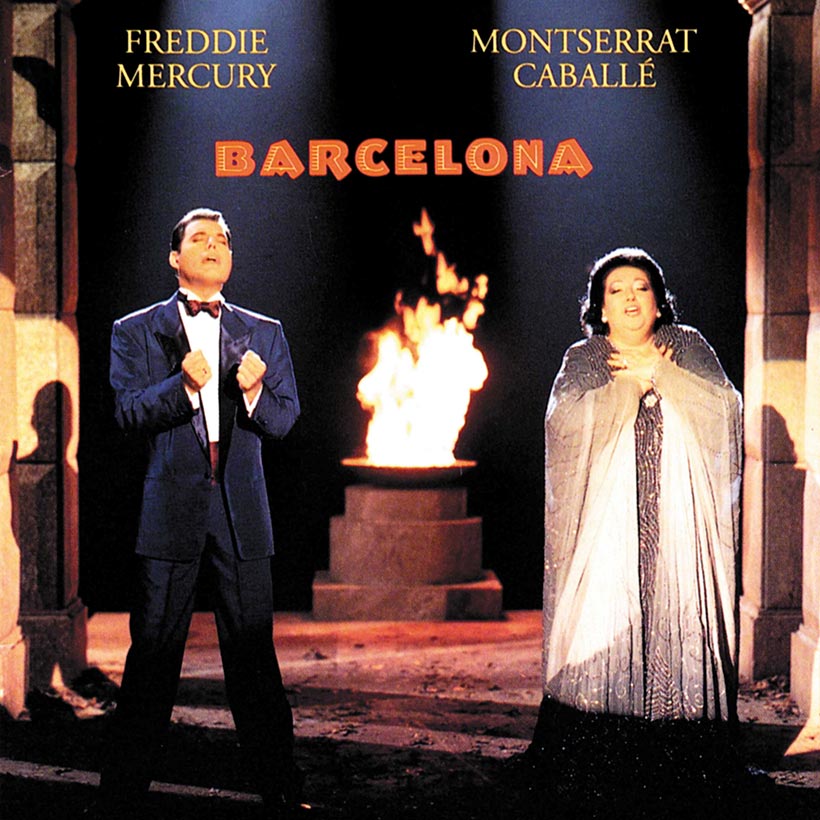 ‘Barcelona’: How Freddie Mercury And Montserrat Caballé Made Opera Rock - In an audacious collaboration with soprano singer Montserrat Caballé, Freddie Mercury fulfilled a life-long ambition with the ‘Barcelona’ album.
“When I was planning to do my second solo project, I really didn’t want it to be just another bunch of songs,” said Freddie Mercury, looking back on what became the Barcelona album. “I wanted it to be something different, to have another stamp to it that spearheaded the damn thing.”
In the end, his second solo album – following the success of Mr Bad Guy in 1985 – became the 1988 triumph Barcelona, the bold and groundbreaking musical collaboration with Montserrat Caballé that allowed Mercury to fulfil a long-held dream of combining rock and opera. It was also a total thrill for the singer to work alongside a Spanish operatic soprano whose voice he considered “the best in the world”.
“She jokes and swears and doesn’t take herself too seriously” 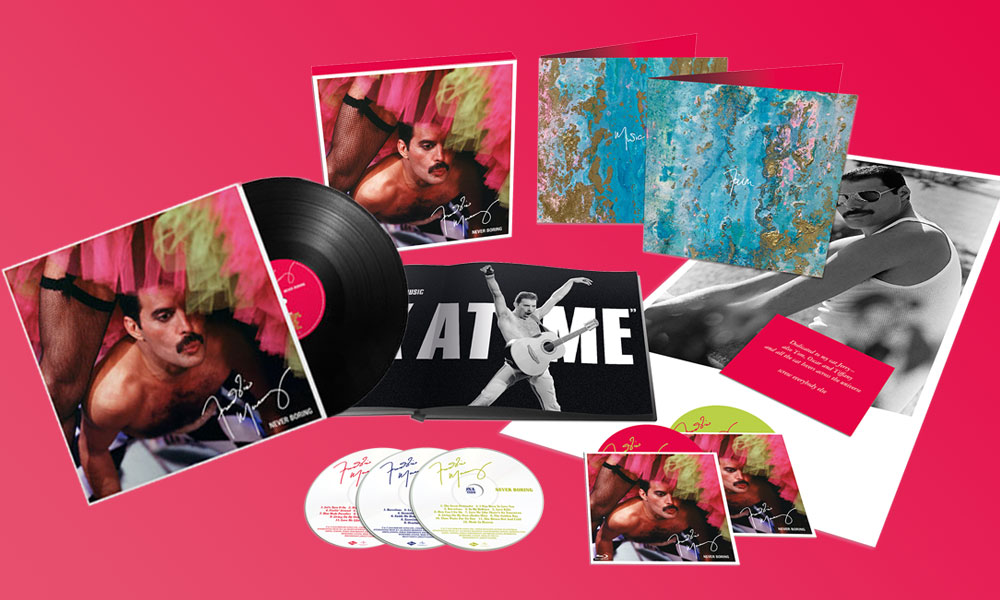 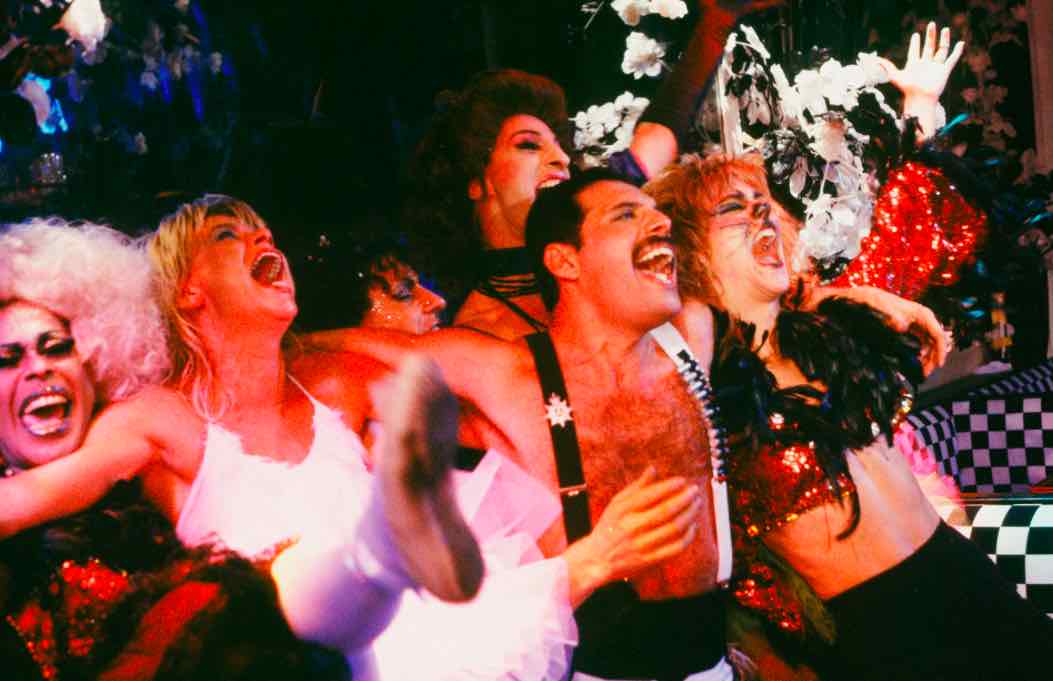